Thank you for your patience while we retrieve your images.

A vast wetland sitting on the edge of the Chihuahuan Desert and nestled alongside the Pecos river the Bitter Lake National Wildlife Refuge is home to Sandhill Cranes, Canadian Geese, Snow Geese, Great Blue Herons, Egrets and White Faced Ibis among hundreds of other bird species as well as more than a hundred species of dragonfly and damselfly. Bitter Lake National Wildlife Refuge was originally named the Carlsbad Bird Refuge in 1935, and although appearing barren a desolate it contains bubbling springs and unique wildlife that make it a true oasis in the desert. It has received several designations over time; Globally Important Bird Area, National Natural Landmark and in April 2010 was named a Wetland of International Importance by the Ramsar Convention, an international treaty signed in the Iranian city of Ramsar in 1971, for the conservation and sustainable use of wetlands.
It is the only place on earth where a tiny freshwater crustacean named Noel's Amphipod lives. It is certainly the refuges tiniest inhabitant. 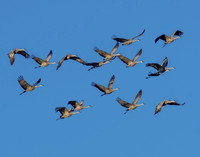 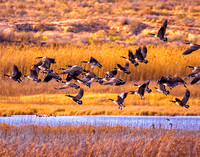 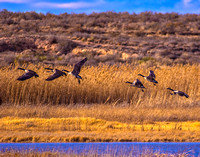 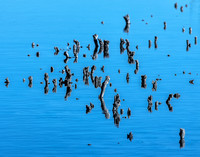 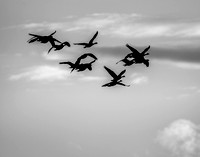 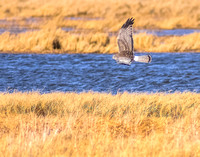 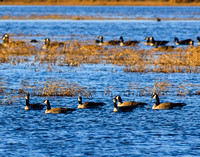 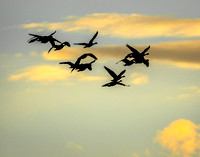 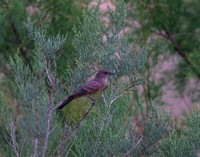 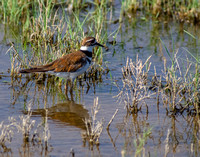 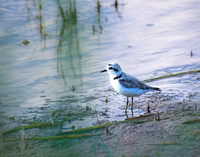 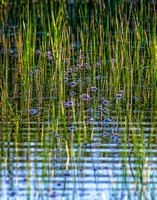 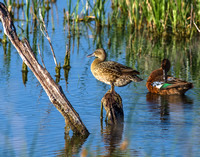 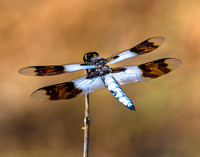 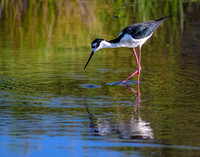